Subscribe for £1 a month: get free PDF copies of my books.

Huckleberry Hax writes metaverse fiction, including novels set in and around the virtual world of Second Life.® He is also an award-winning machinima creator and makes, um, 70s furniture... and stuff.

Latest Posts: What the Huck? 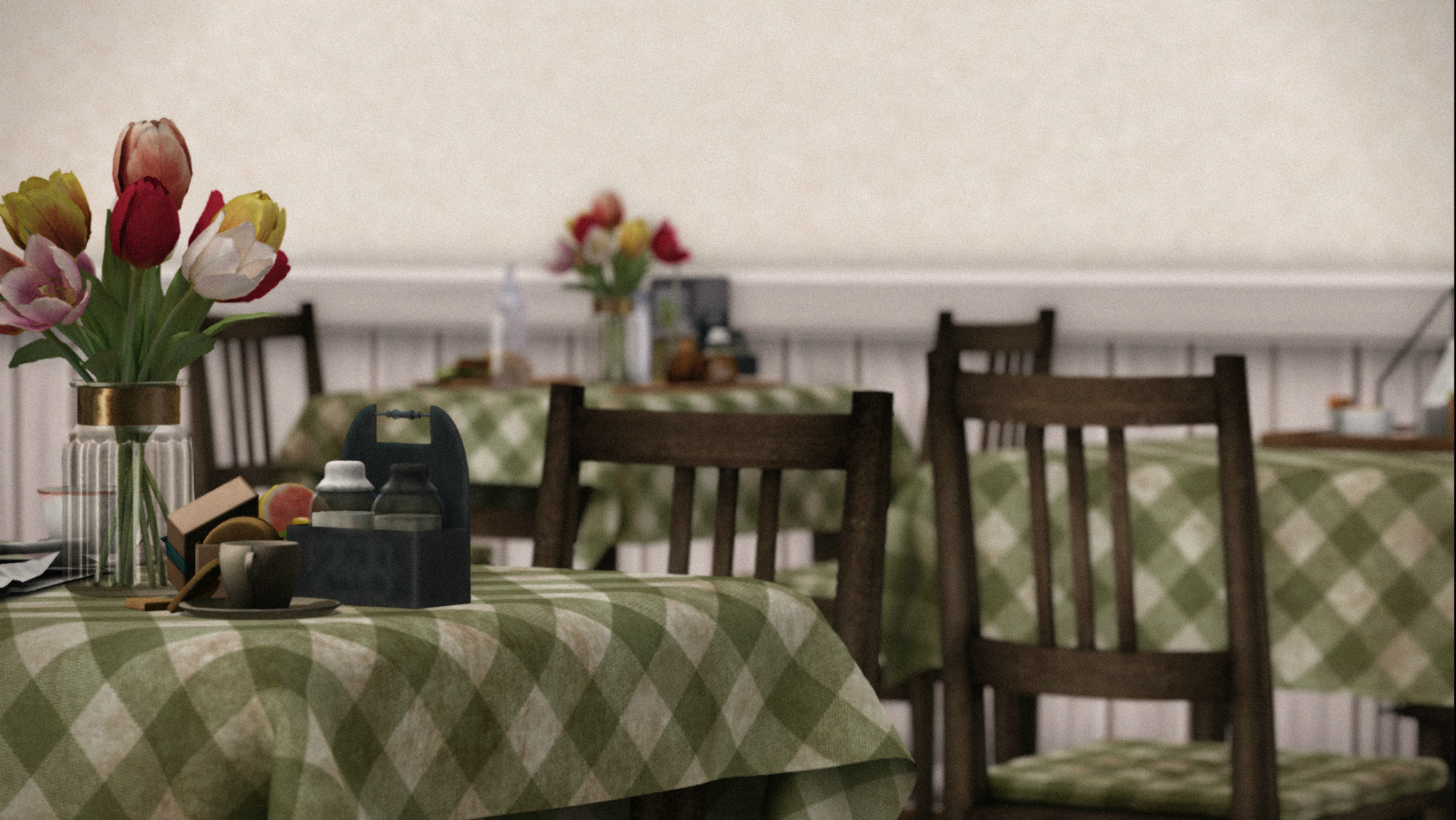 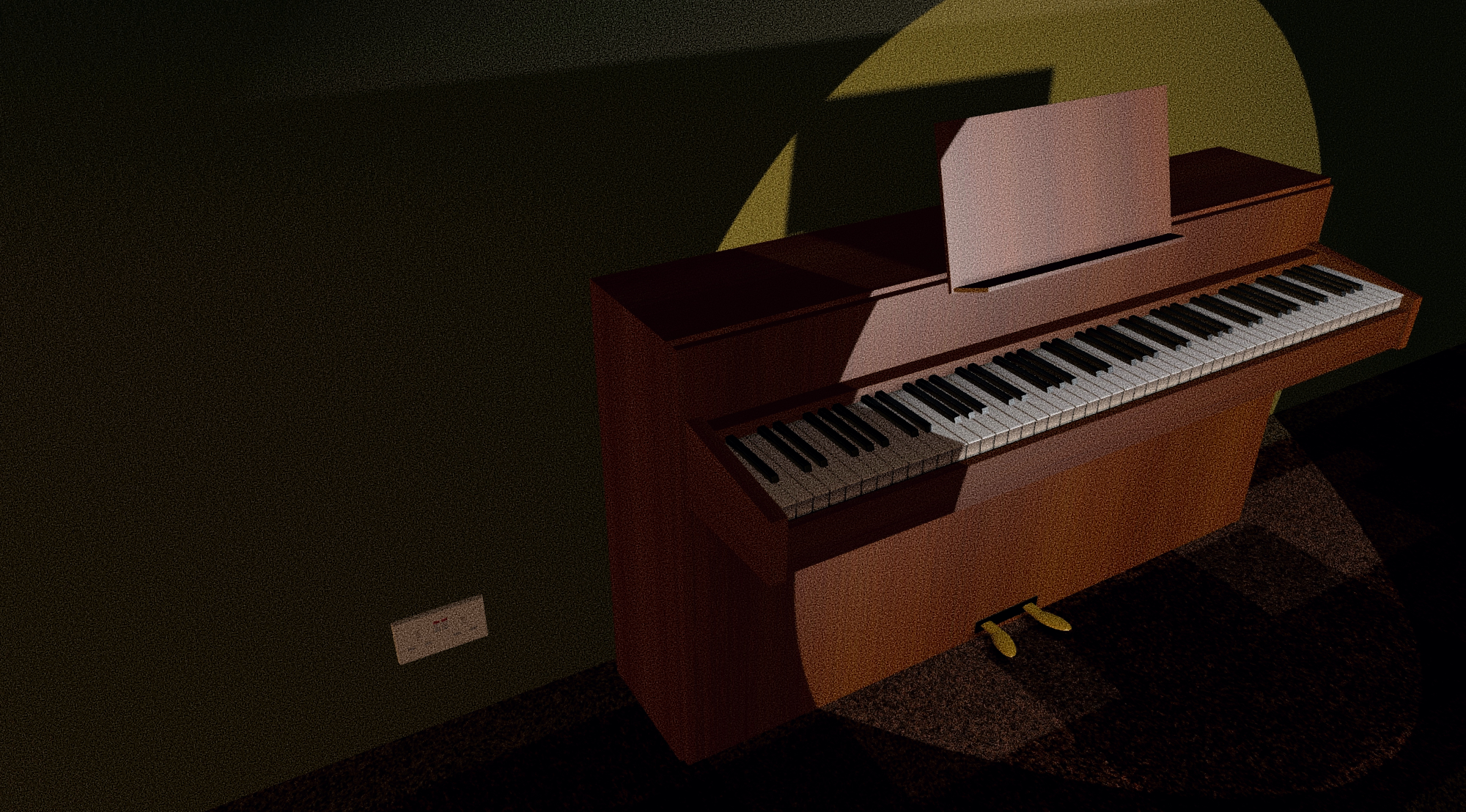 Party at the Cave 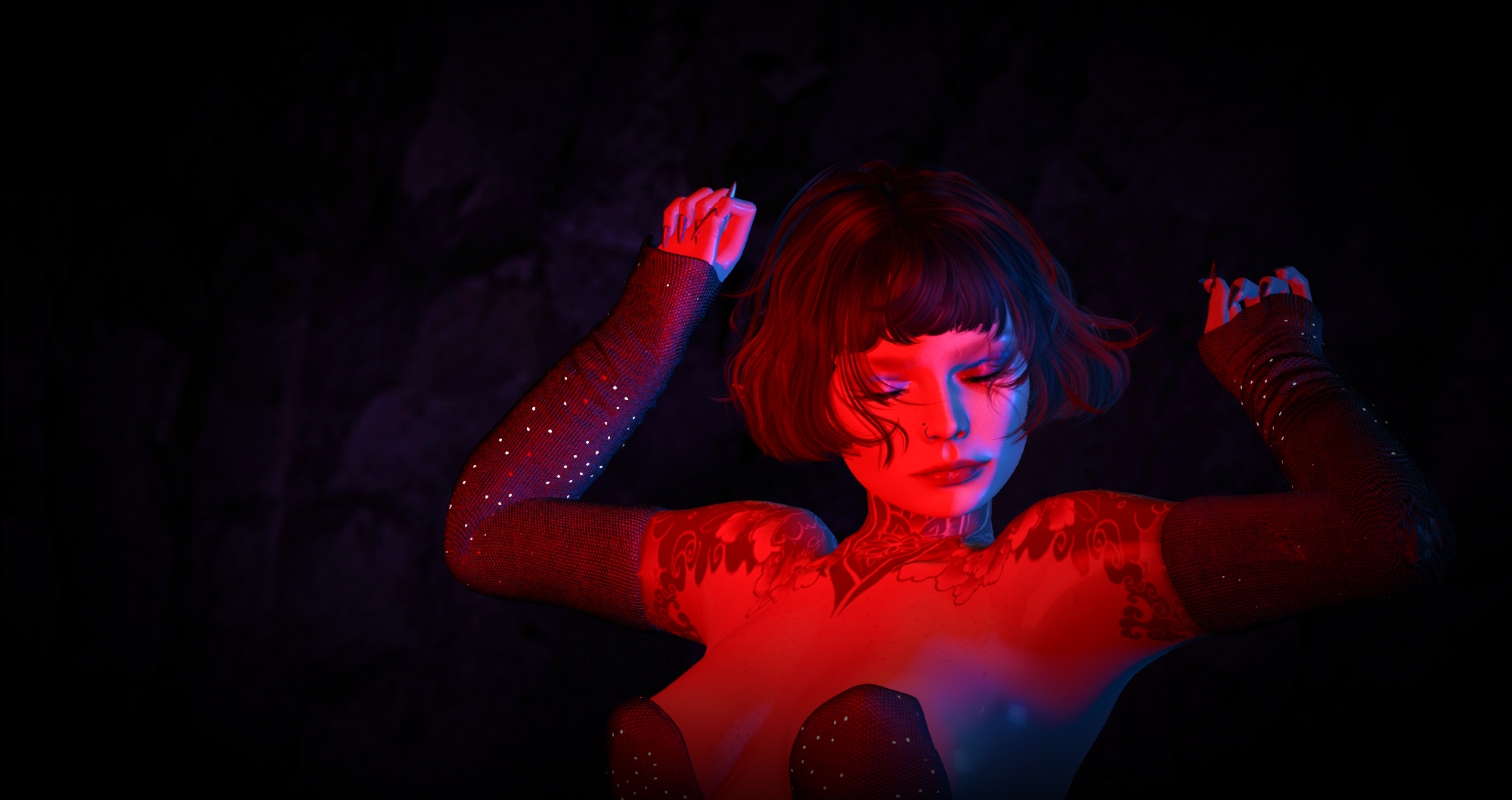 Photos from WAARHEID: The Exhibition 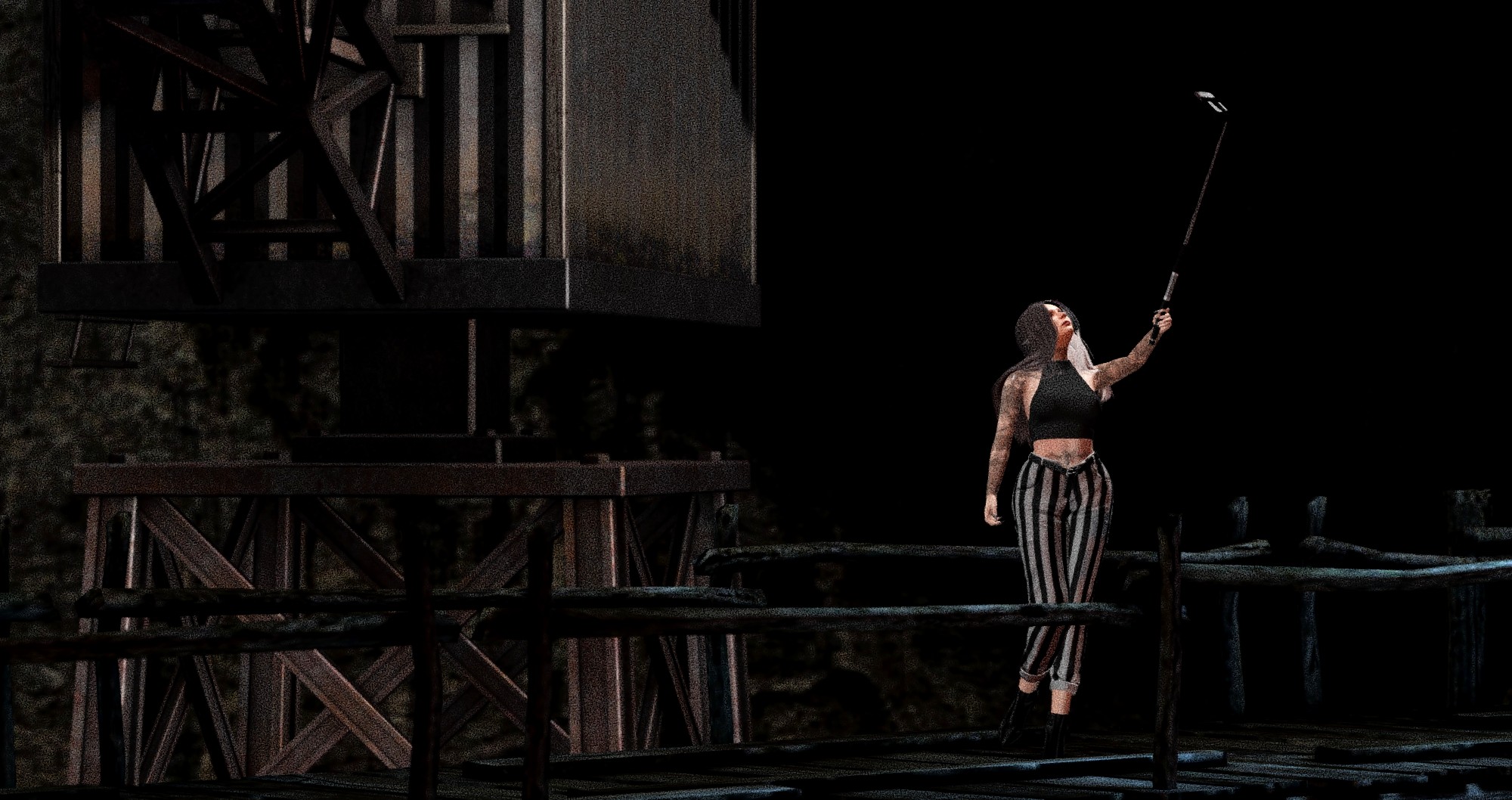 Follow What the Huck? on WordPress.com
Join 1,056 other subscribers 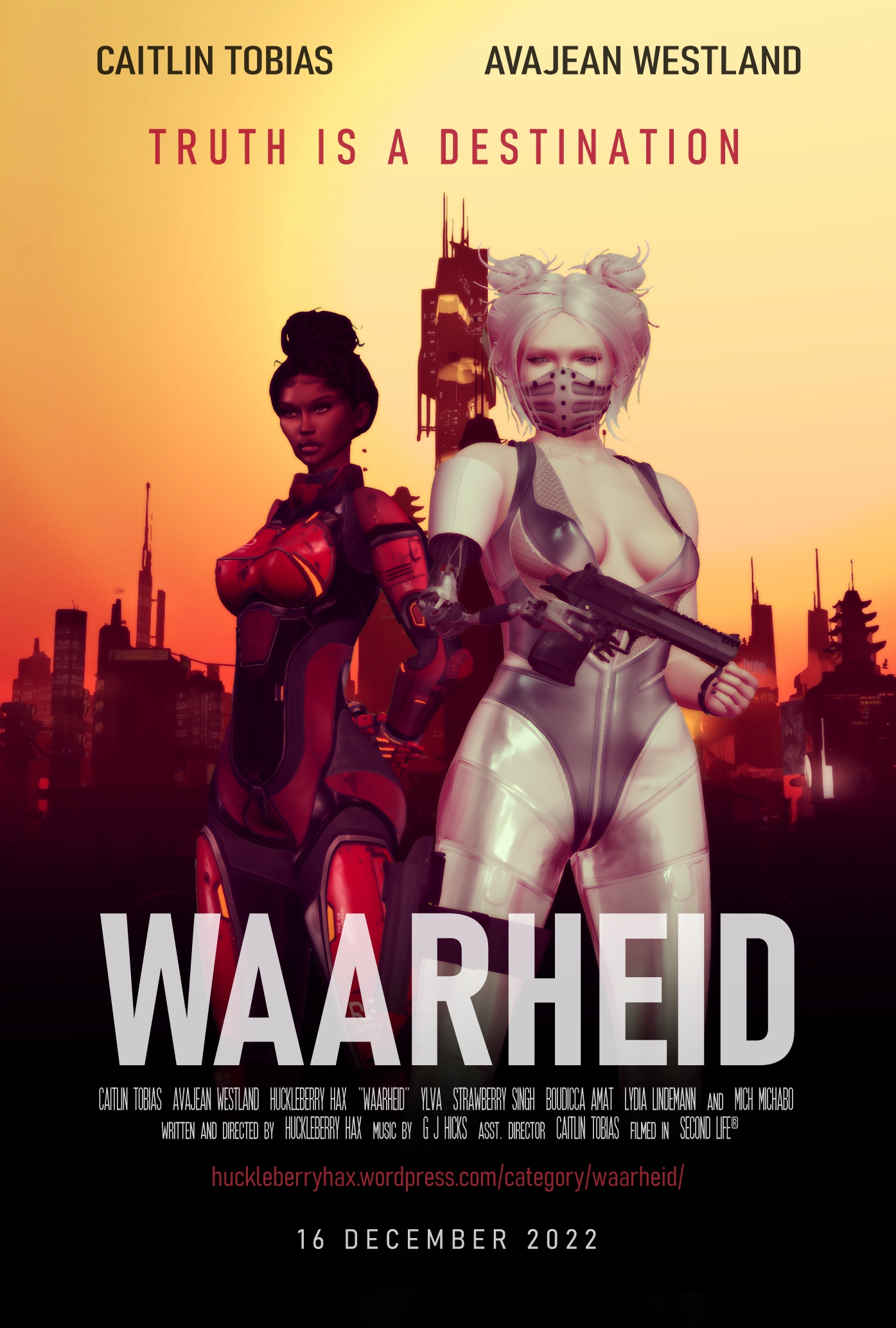 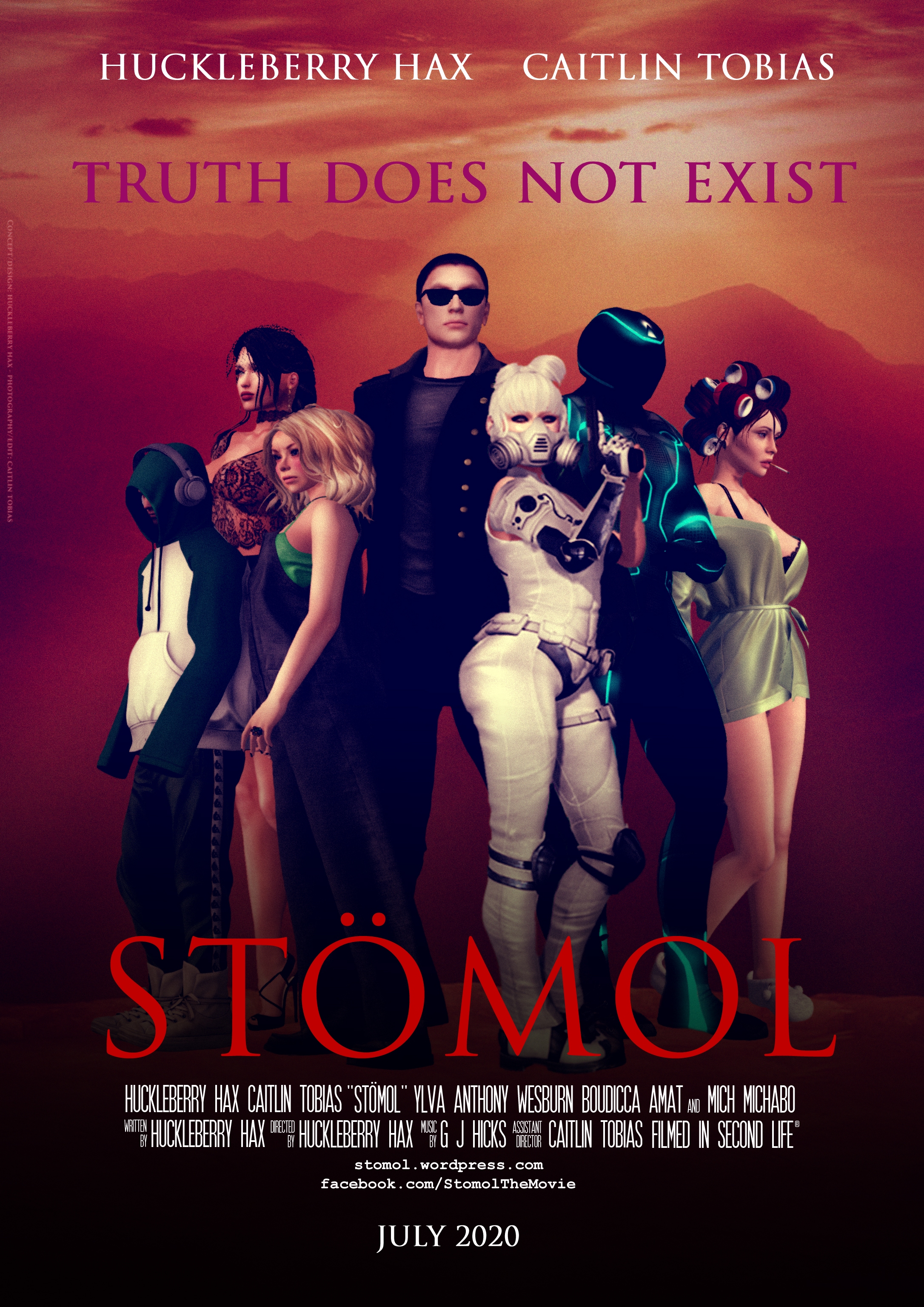 Welcome to my series of tutorials on various aspects of filming in Second Life.

I started writing these in January 2020 as a way of documenting some of the things I learned about making machinima during the process of creating my science fiction movie, STÖMOL. It assumes no prior knowledge.

UPDATE 1 Jan 2023. I’ve included here also – as unofficial additional entries – some guides written on some of the scenes filmed in my second movie, WAARHEID.

Huck’s guide to making machinima in Second Life part one: the tools

Now that the trailer for Stömol is done, I can get down to the serious business of procrastinating over doing the audio for the movie. Since I promised a series of ‘how to’ blog posts back in September, I’m going to start with that. I’ll begin with the basic tools. To anyone who’s dabbled with machinima in Second Life, the following will likely be nothing new. The problem with this sort of stuff, however, is that people rarely take the time to write it all down… END_OF_DOCUMENT_TOKEN_TO_BE_REPLACED

Time to get filming. In part one, I went through the software and hardware I’ve used to record video for my movie, Stömol. I also threw in a couple of shortcuts for Firestorm viewer, namely derendering objects and people, and removing the user interface and HUDs. I’m going to pick up from that point now and take a more detailed look at some of the tools in Firestorm to help you get the shot you want. We start with a basic photography 101 and move from… END_OF_DOCUMENT_TOKEN_TO_BE_REPLACED

In the previous part of this series, I looked at how to frame shots whether the camera adopts a static position, either relative to the scenery (so the subject might move but the scene remains still) or to the subject (so the camera moves to follow the subject). In this part, I’ll take a look at shots where the camera moves independently of the subject. A word before we embark on this. In my view, camera movement is much over-used in Second Life machinima. All too… END_OF_DOCUMENT_TOKEN_TO_BE_REPLACED

Meet Paper. Long-term readers of this blog might recall I created him back in 2016 as part of my review of the Firestorm SL orientation experience. He’s been pretty much mothballed since then, but I dug him out last year to play a non-speaking part in Stömol. As it turned out, however, his usefulness in the filming process went considerably further than that. In my learning about Second Life movie making, I had started to realise there were some shots I would have to use an… END_OF_DOCUMENT_TOKEN_TO_BE_REPLACED

In part four of this series I looked at some of the technical uses that alts – alternative accounts, running at the same time as your main SL account – can be put to. In part five, I’m going to take a look at a more social element of machinima-making: working with other people. Before I go any further on this topic, there’s a biggie that has to go first. Filming machinima by yourself in SL is very time consuming, and filming machinima with other people… END_OF_DOCUMENT_TOKEN_TO_BE_REPLACED

In part five of this series I looked at working with other people, which is hard. This time, I’m looking at filming speech in Second Life, which is harder. In fact, it’s so hard that I’m going to expend a considerable number of words in this post on the topic of how to not film speech – by which I mean having speech in your machinima spoken by a character, but not actually filming them saying it, and by which I mean more specifically not filming… END_OF_DOCUMENT_TOKEN_TO_BE_REPLACED

At the end of part six of this series, I said I’d write one more entry, “which will be something of a mixed bag of bits and pieces, including a couple of editing tips and some stuff about copyrighted materials.” When I sat down to write this, however, I realised pretty quickly that copyright ‘stuff’ wasn’t going to fit all that easily into just a segment. So you’re getting a whole post on the subject. Sorry. I know it’s not the most stimulating of topics, but… END_OF_DOCUMENT_TOKEN_TO_BE_REPLACED

Looking back on WAARHEID

WAARHEID is now released and can be watched for free on YouTube. Details here. And so WAARHEID is done and it’s time to move on to something else. I’m usually pretty good at letting go of a completed project and getting started on the next one, but it’s inevitable that something as big as WAARHEID creates a little bit of a void in the immediate aftermath. What better way to close out the year on this blog, then, than a bit of a transitional reflection on… END_OF_DOCUMENT_TOKEN_TO_BE_REPLACED