On a recent episode of UK TV comedy show, ‘Room 101,’ guest Laurence Fox consigned male Lycra-clad cyclists into the Orwellian vault; meanwhile, host Frank Skinner commented that racing cyclists seem rather to have hijacked the image of cycling, at least in the UK, and lamented the passing of the gentler image that the cyclist used to convey. This exhibition very much embraces that more traditional association of cycling as an unhurried method of transportation to quiet spots and out-of-reach destinations. It’s a beautiful collection of pictures and an inspired choice for an exhibition that shows off SL at its very best. 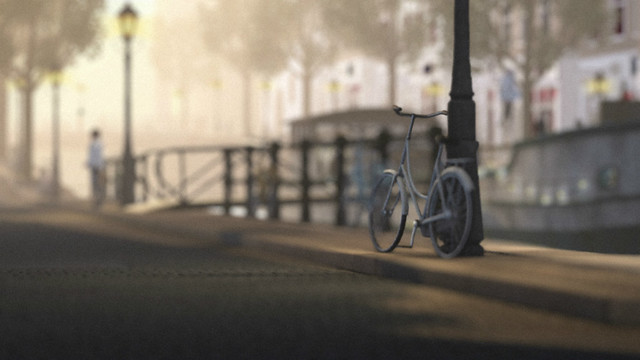 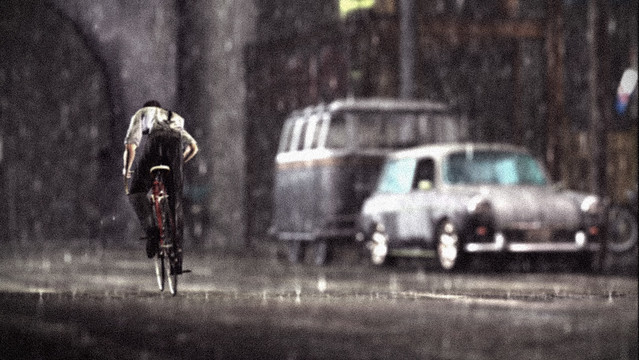 One thought on “‘Bicycles’ at DiXmiX gallery”