As we drift towards the sudden realisation that the year is about to end, it’s time for me to switch focus from a look back over a decade of blogging to a look back over the past twelve months. See, I like to shake things up a little.

2017 has been a year in which I’ve spent quite a bit of time I probably should have spent writing instead taking photos in SL. Over this time, my Flickr followers have risen to just over 800 and I’m hopeful that the big 1K is attainable within the fist half of 2018.

Here are my top ten pictures for the year in terms of number of favs awarded. 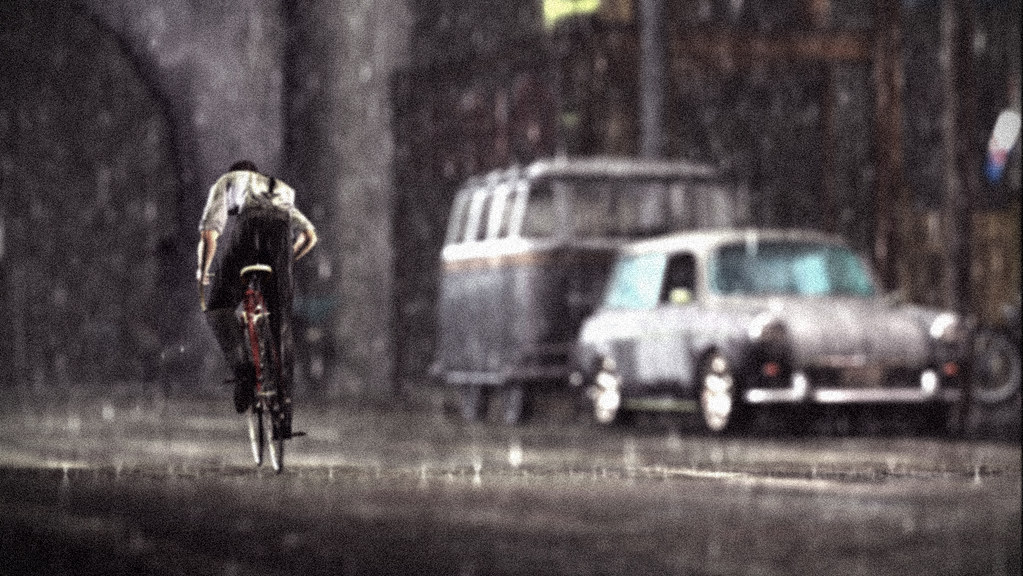 Taken in January at the stunning One Caress, the angle I found on this static bike pose – together with the heavy rain – made me think of a scene from an action movie where time was running out. I used judicious zoom and a very narrow depth of field to blur out heavily everything except the biker. I think the title adds a sense of story that heightens the drama of the picture. Current views: 2,625; Current favs: 164. 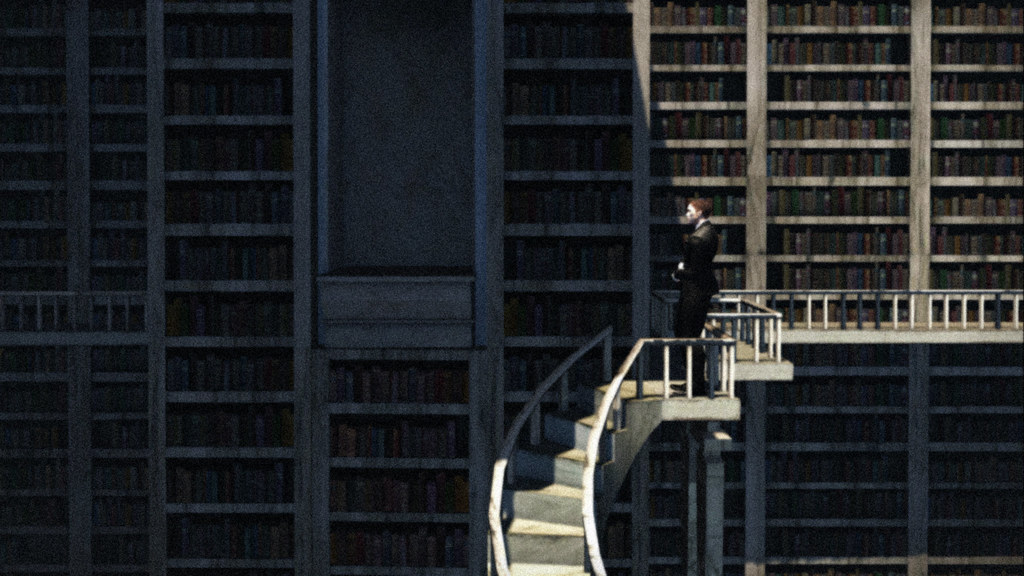 Taken in May at a chess-themed installation in Egypt, this picture is a straight exercise in rule-of-thirds composition. I’m a bit of a devout follower of this principle, which suggests that a picture’s features should be arranged around lines dividing the picture into three rows and three columns – with particular attention to at least on of the four areas of intersection. In this picture, Huck’s head is aligned with the top-right intersection drawing the viewer’s attention to it. 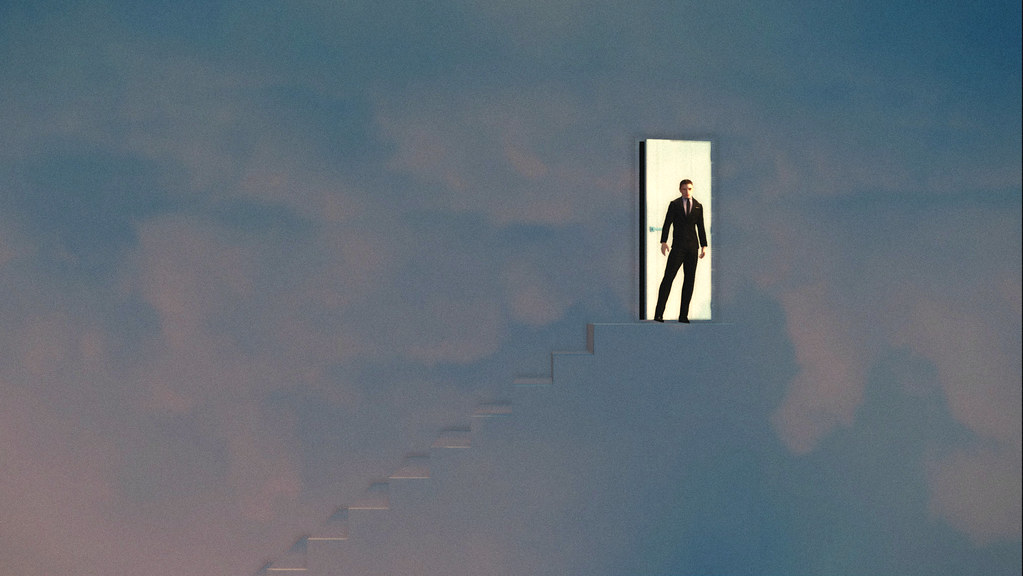 The exact same principle informed the composition of this picture, taken in June using a set from one of Mr Vanmoer’s ‘Weekend Ruiner’ boxes. It is of course a recreation of the moment in The Truman Show where Truman finally escapes his artificially constructed reality – probably my most favourite movie moment of all time, and one I can’t even think of without tears welling in my eyes. It reminds me that we can all choose a different reality. Current views: 2,179; Current favs: 144. 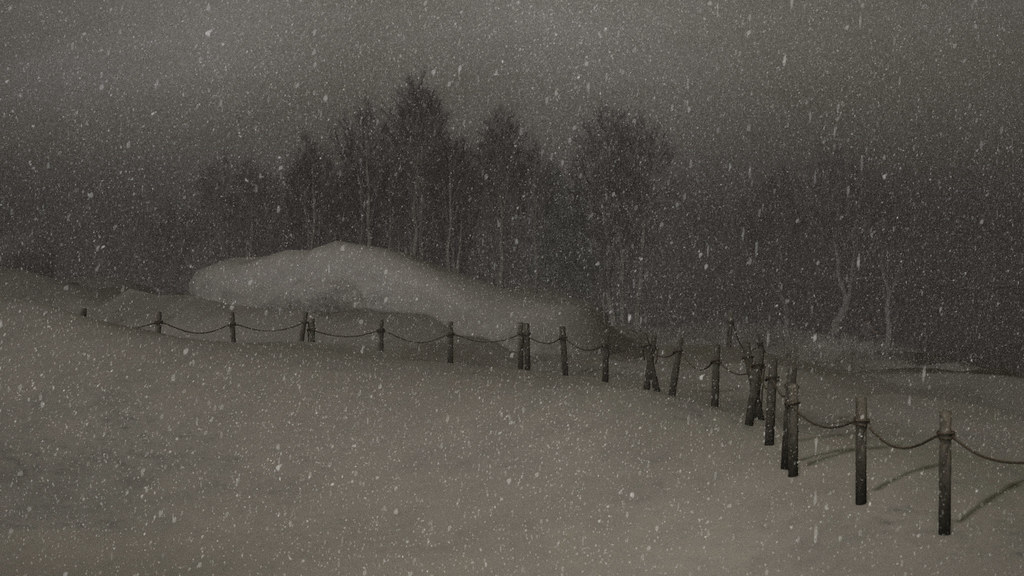 #5 A flutter of butterflies 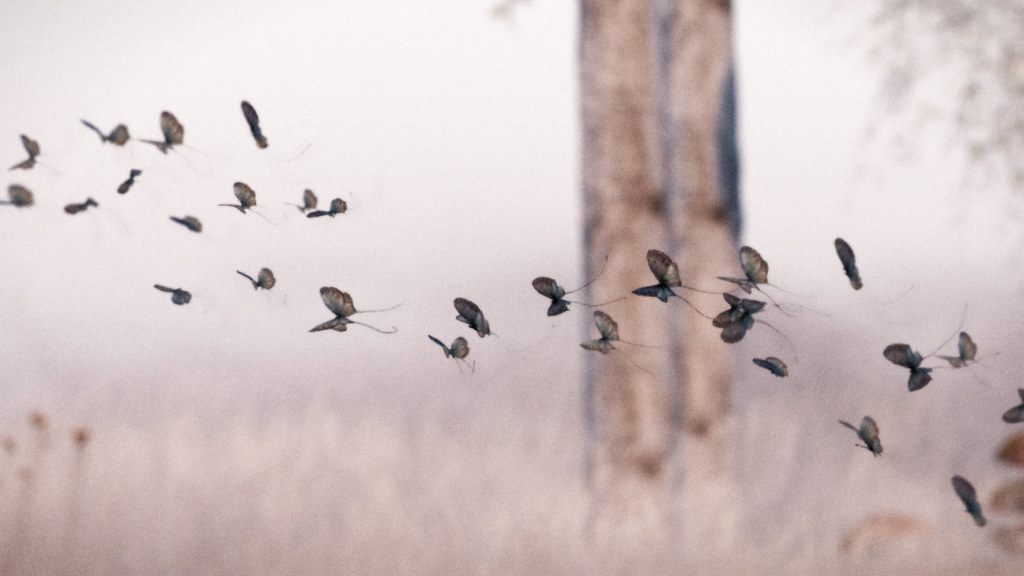 Taken in October at Elvenshire, I took this picture to accompany one entry in the serialisation of my story, The man who had an affair with his wife (which starts here). The story got a lot more attention from readers than I thought it would and got me some of my highest blog stats ever. Current views: 1,730; Current favs: 130. 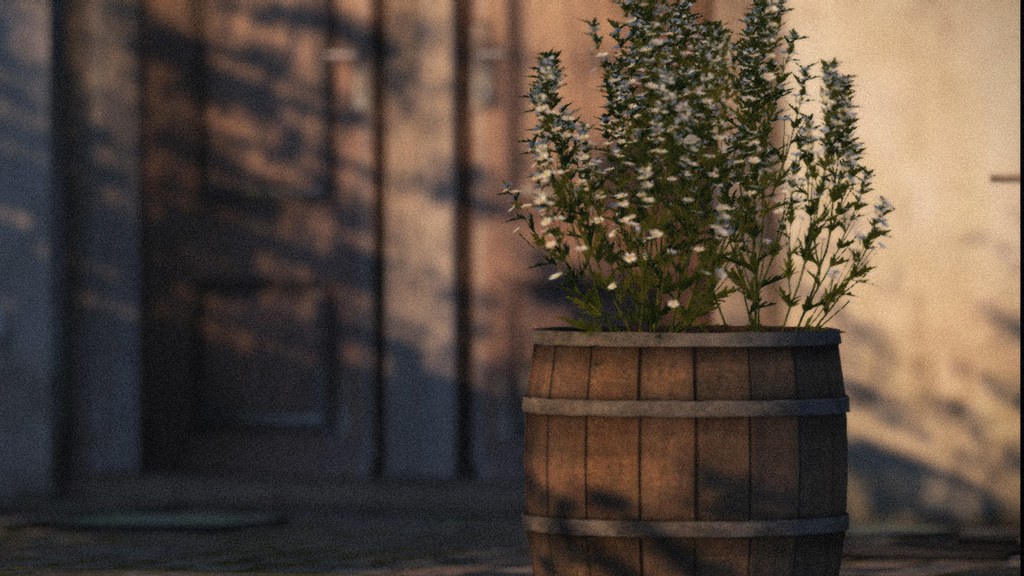 Taken in May at L’intangible Reve, this picture is a straight still life, with the plant placed on the right-side divider, with zoom and shadows used for added realism. Current views: 2,832; Current favs: 124. 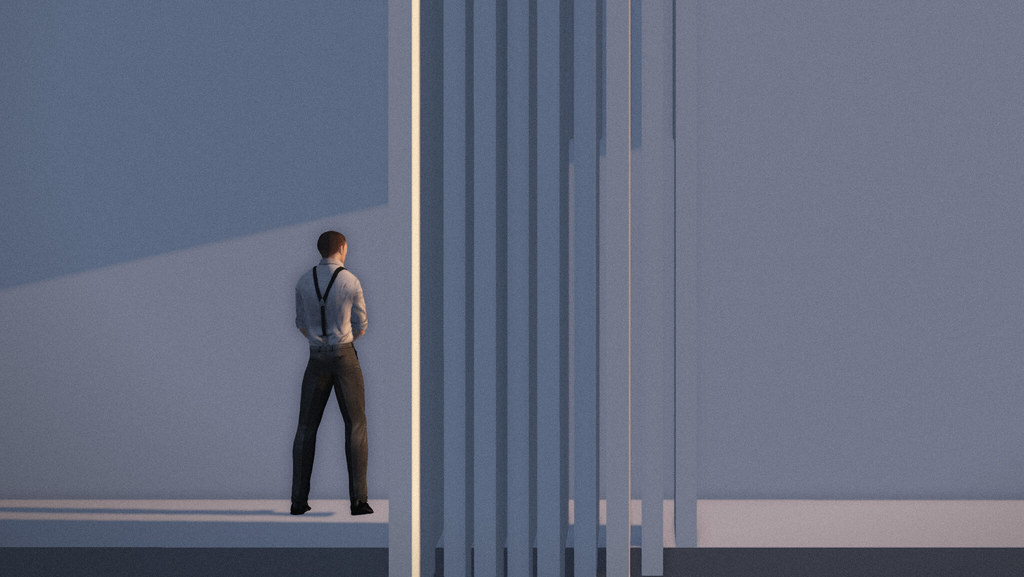 Another ‘Weekend Ruiner’ set, this picture was taken in June. Again, the rule of thirds was used to guide the composition of this picture, this time dividing it up into three clear sections. Current views: 1,878; Current favs: 116. 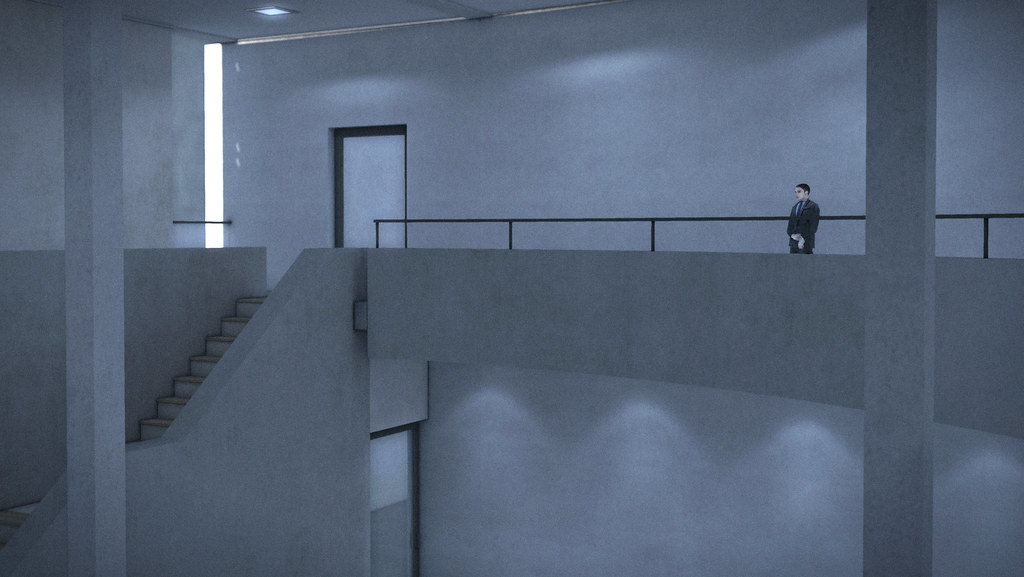 Taken in January and published in May, this picture was created at the DIXMIX gallery. This picture follows the ‘Rule of fifths’: 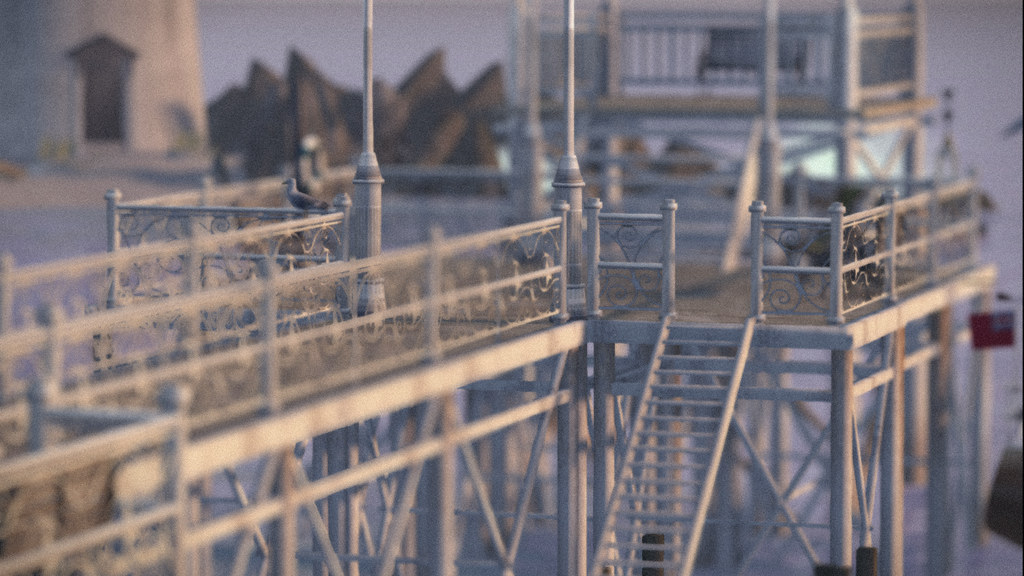 Published in May to promote my blog article, Is a picture taken in SL a ‘photograph’, this picture of the pier at Basilique used a very narrow depth of field and zoom to create that very tangible, ‘model world’ feel characteristic of tilt-shift photography in real life. Current views: 2,073; Current favs: 115. 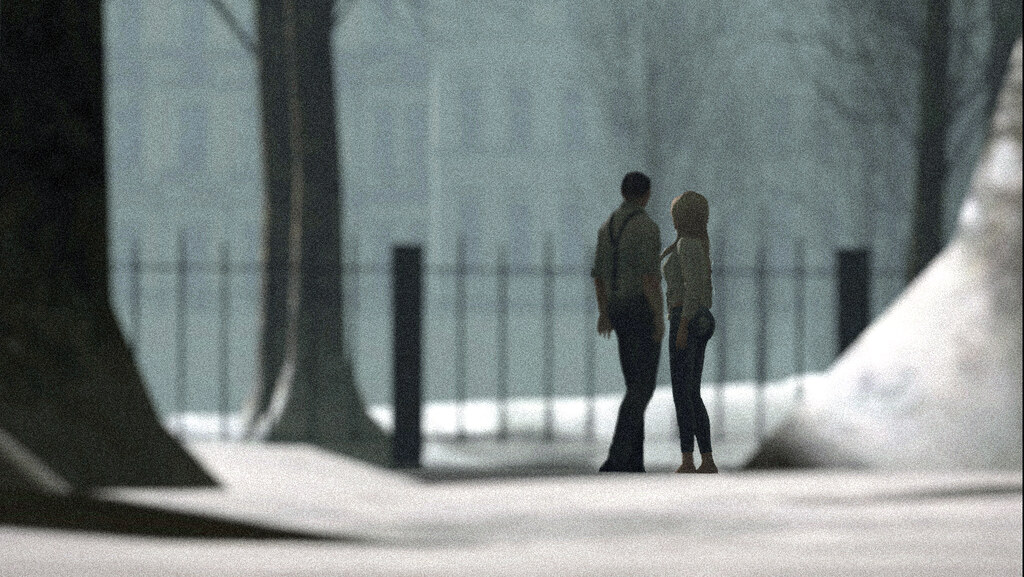 I’m really pleased picture, taken at The 1920s Berlin Project and featuring Elemiah Choche made it into the top ten; it’s one of my own personal favourites of the year. Once again, it’s a rule-of-thirds composed picture, with the top-right intersection on the focused on the two heads suddenly turned in the direction of a distant sound “somewhere over there.” I think that the title adds a sense of story to the picture; it prompts the viewer to wonder what it is that has drawn the couple’s attention and whether or not it might be a threat to them. Current views: 1,500; Current favs: 114.

So that’s my ‘official’ top ten. Coming up: I’ll consider my five personal favourites of my pictures from the year that didn’t make it into this list and I’ll also select a number of favourites from other Flickr photographers over the year. Stay tuned!